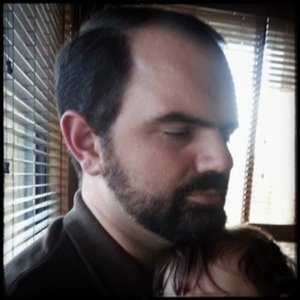 Host of THE SUICIDE SQUADCAST

A founding co-host of THE SUICIDE SQUADCAST, Scott's love for comics was sparked by seeing Tim Burton’s Batman in theatres when I was seven and later cemented watching Batman: The Animated Series everyday after school.

While Scott took an extended hiatus from comic books starting in high school, DC: The New 52 brought him back, and he haven’t left since!